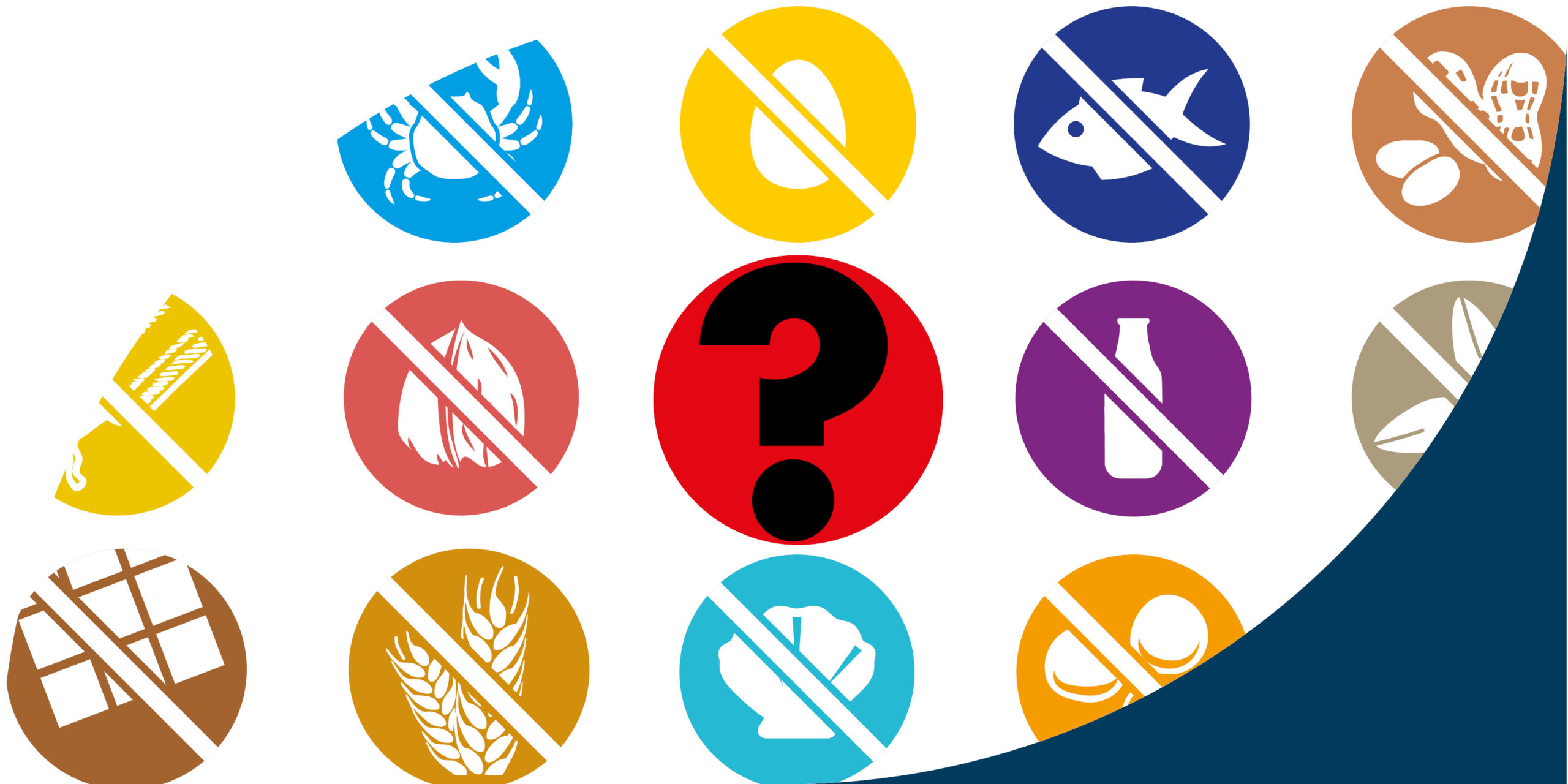 Posted at 11:13h in Corporate by Best Medical Diet 0 Comments

ALLERGIES OF THE FUTURE.

Food allergies are nowadays more or less easily diagnosed. The most common allergens are known and are regulated by legislation through Regulation 1169/2011. However, there are other foods that also contain more unknown allergens that are starting to emerge as more research is done. These new emerging allergens are yeast, cocoa and wheat.

In 1983, a book called “The yeast connection” was published, in which the existence of yeast hypersensitivity or allergy was discussed for the first time.

Yeast allergy seems to be related to genetic variants in yeasts used in food (such as in beer or bread). The immune system detects the proteins produced by these variations and attacks them, initiating the allergic reaction.

There is another pathology that can be confused with allergy because it presents almost the same symptoms, the accumulation of yeasts. In our microbiota we have a fungus called Candida albicans that lives in the mouth, on the skin and mucous membranes such as the intestinal or vaginal tract. Normally, its growth is controlled by other bacteria and yeasts that coexist with it, but intestinal problems, stress or illness can lead to a loss of balance in the microbiota and the excessive expansion of candida. Following this, ingestion of yeast-containing foods would increase the existing imbalance, triggering the immune system to react against the yeasts in an attempt to return to normal.

Cocoa alergy is still largely unknown today, although more and more research is being carried out into this pathology and attempts are being made to clarify the number of people who may suffer from it. We now know that a person suffering from coeliac disease is also likely to be allergic to cocoa due to a cross-reaction. Cocoa contains a protein similar in structure to gluten, which can trigger the immune system.

Wheat alergy should not be confused with coeliac disease as they are two different conditions, although they may look similar. People with coeliac disease experience an exaggerated reaction of the immune system, especially in their digestive system, causing them to lose microvilli and malabsorption, On the other hand, a person allergic to wheat experiences a general allergic reaction, which can lead to anaphylaxis and put their life in danger.

At Best Medical Diet we do not want to wait for these allergens to be recognised as common by legislation and we have developed a range of food free of any allergen, ZERO ALLERGEN.